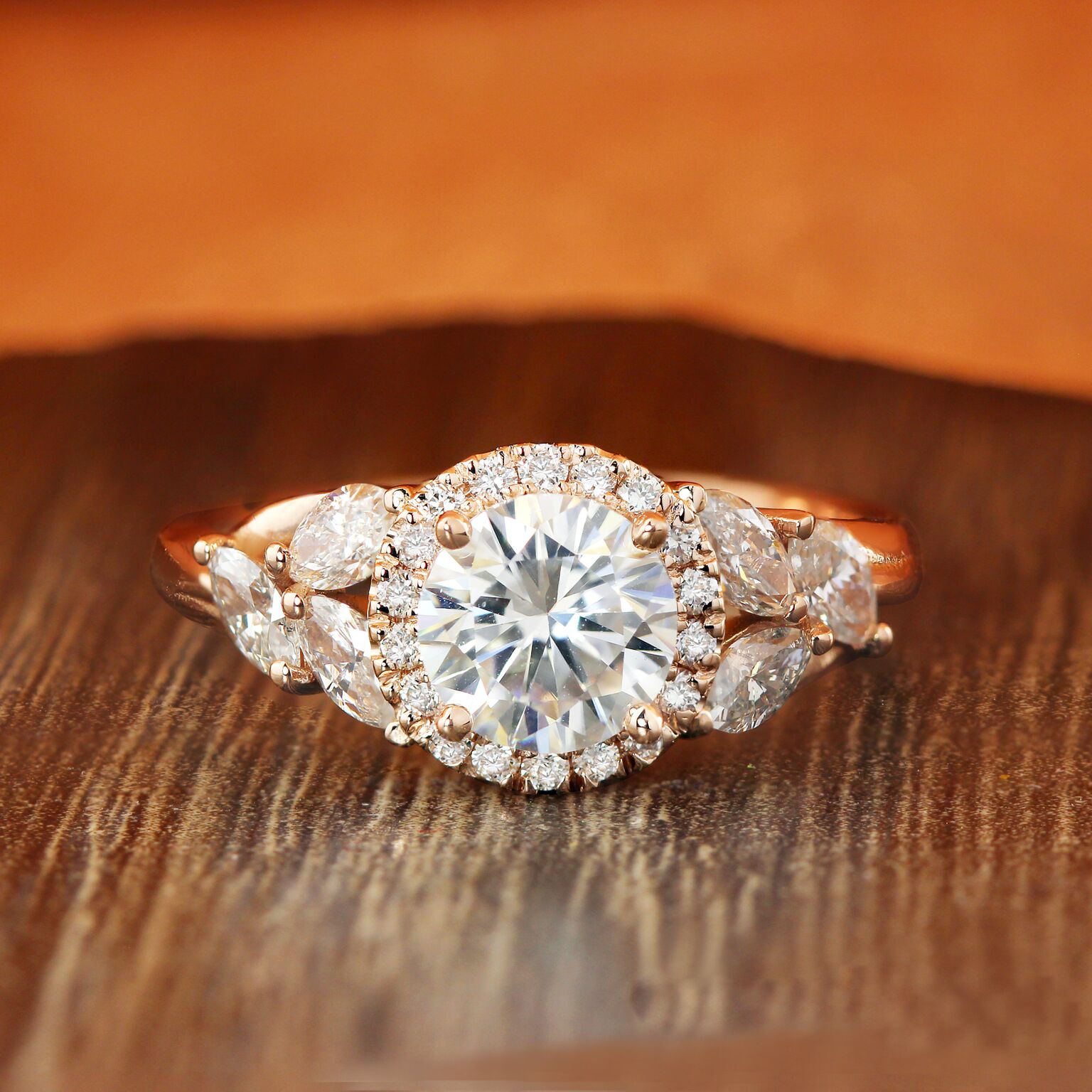 Moissanite is a having a major moment. This gorgeous gemstone has been making waves on the engagement ring scene, with more and more style savvy brides choosing this dazzling clear white gemstone. However, many people haven’t heard of moissanite, as it was only discovered a century ago. Want to know more about the hottest gemstone of 2018? Here are eight amazing facts about moissanite.

1. Moissanite Fell From The Stars

Moissanite was discovered around 100 years ago when it fell from the stars. In 1893, the French scientist Henri Moissan was inspecting a meteor crater in Arizona when he found what he thought were diamonds. However, upon closer inspection he realized he had found something completely new, a gorgeous form of silicon carbide that he dubbed moissanite.

Thanks to its celestial origin story, moissanite has two enchanting nicknames among jewelry enthusiasts: Stardust and the Space Diamond.

When moissanite was first discovered by Henri Moissan, he first thought he had simply found diamonds. That’s because moissanites look incredibly similar to diamonds, with their clear white radiance. 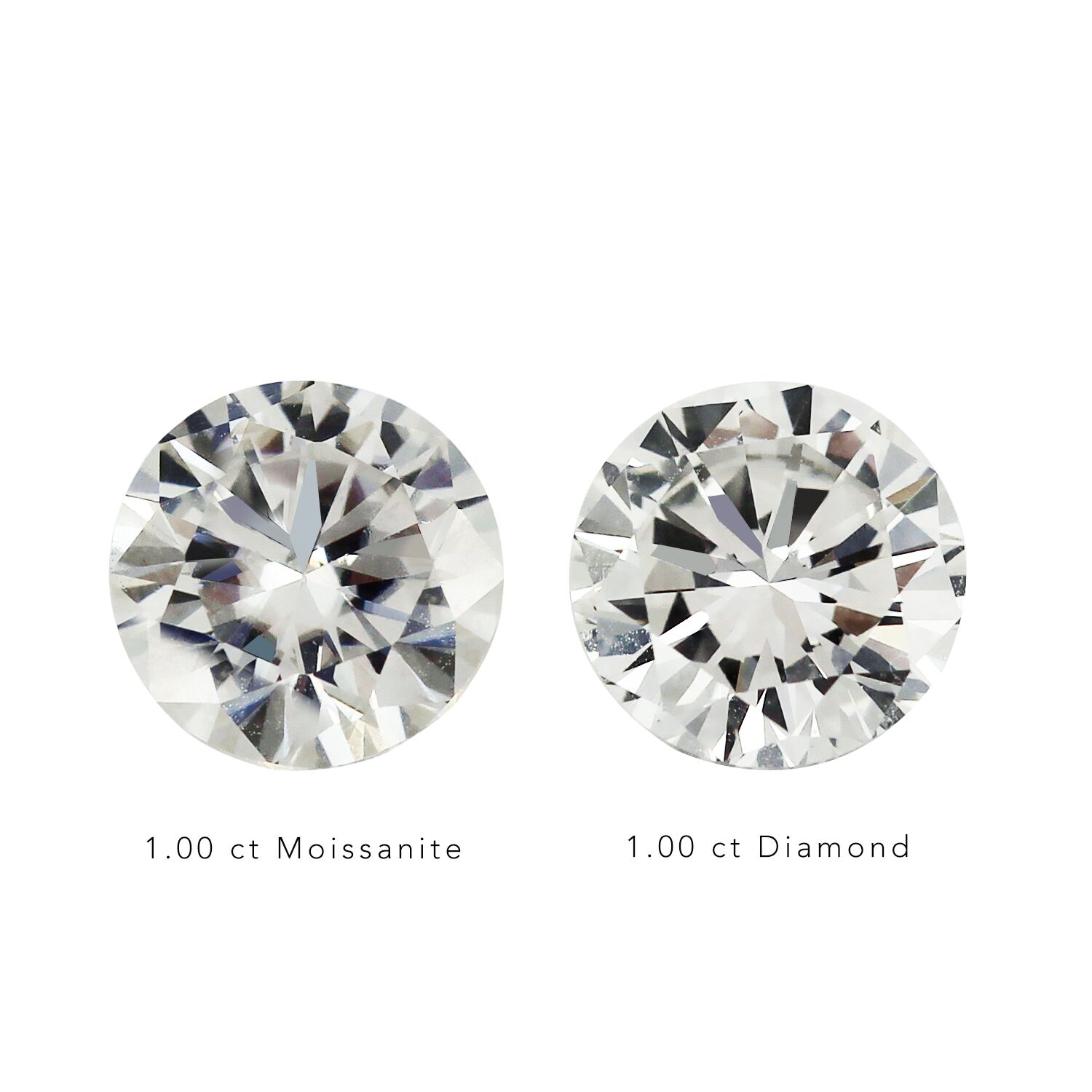 4. Moissanites Are Even More Brilliant Than Diamonds

While moissanites look similar to white diamonds, they do have some differences in appearance. One difference is something that many would consider an advantage: moissanite’s higher brilliance. Moissanites have a faceting pattern that allows them to reflect and refract even more light than diamonds, giving them more shimmer and more fire (the rainbow light produced by gemstones).

One of the things that makes moissanite such a great choice for an engagement ring is its excellent durability, which makes it perfect for everyday wear. It’s ranks at a 9.25 on the Mohs scale of hardness, making it harder than almost every gemstone (the one exception: diamonds, which is slightly higher at a 10). It’s also highly resistant to heat, which means it has less of a chance of getting damaged during jewelry repair (or a house fire, for that matter). 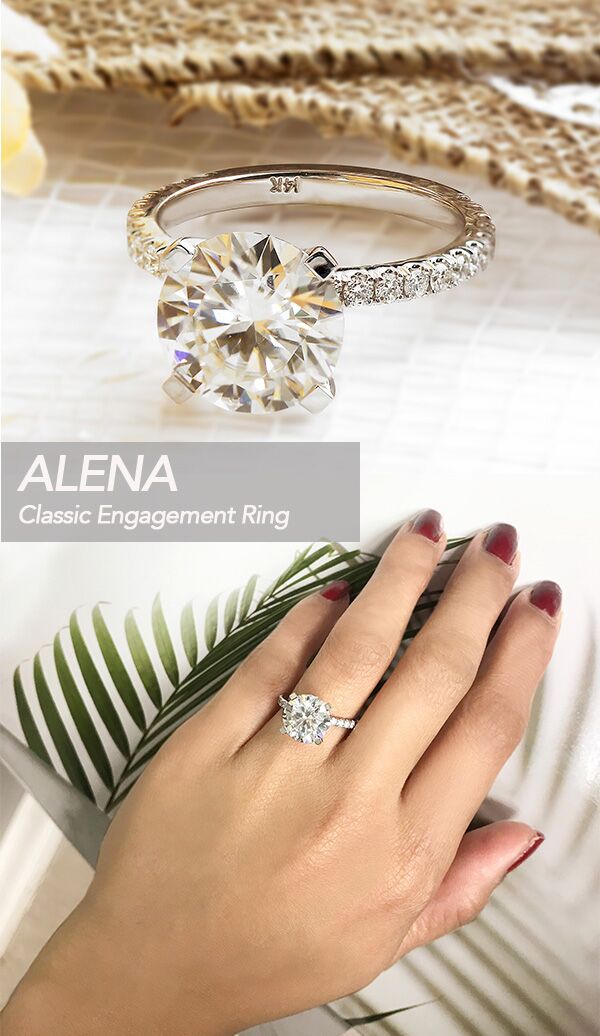 6. Moissanites Are Even More Rare Than Diamonds

Naturally occurring moissanites are incredibly rare— even more rare than diamonds. Because of this, most of the moissanites you see in jewelry today have actually been grown in a controlled lab environment.

7. Moissanite is a Bargain

One of the advantages of moissanite being grown in a lab is its very attractive price point. A moissanite usually costs about 90% less than a diamond of comparable quality!

Another advantage of moissanite being lab created is that it is highly ethical. Moissanites are always conflict-free, with easily traced origins, and they create a much smaller environmental impact than natural gemstones.