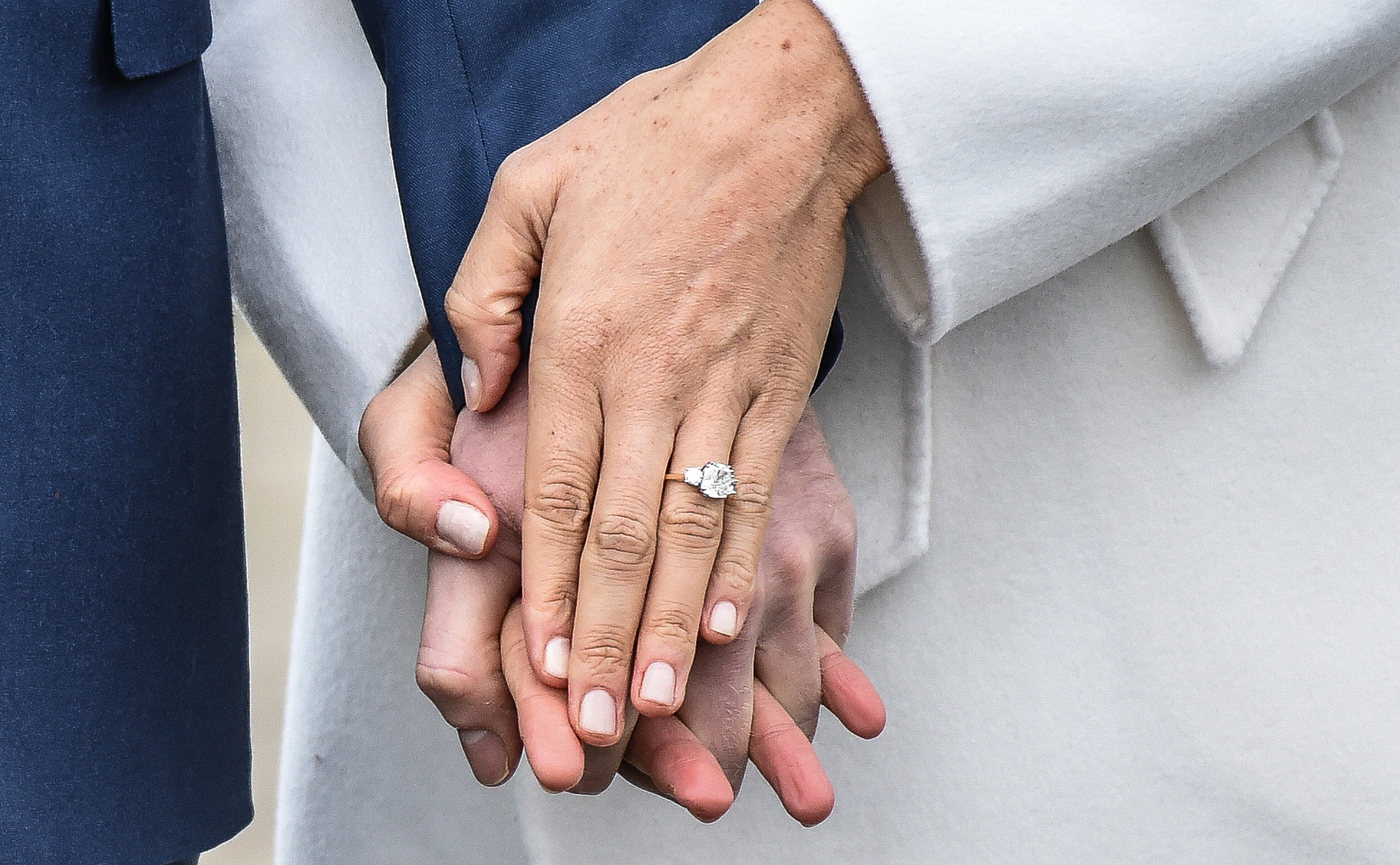 While Meghan Markle has been a notable television actress for a number of years, she recently rose to a new level of fame when Britain’s Prince Harry popped the question. Now, as a soon-to-be royal, Markle has been making headlines across the world as she makes her first appearances with Prince Harry as an engaged couple. And another thing catching the public’s attention after the engagement is, of course, Markle’s stunning engagement ring.

Prince Harry proposed to Markle with an absolutely incredible, three stone engagement ring, which Harry custom designed for his soon-to-be bride. Harry said in an interview with the BBC, “The ring is obviously yellow gold because that’s (Markle’s) favorite and the main stone itself is sourced from Botswana and the little diamonds either side are from my mother’s jewelry collection to make sure that she’s with us on this crazy journey together.” 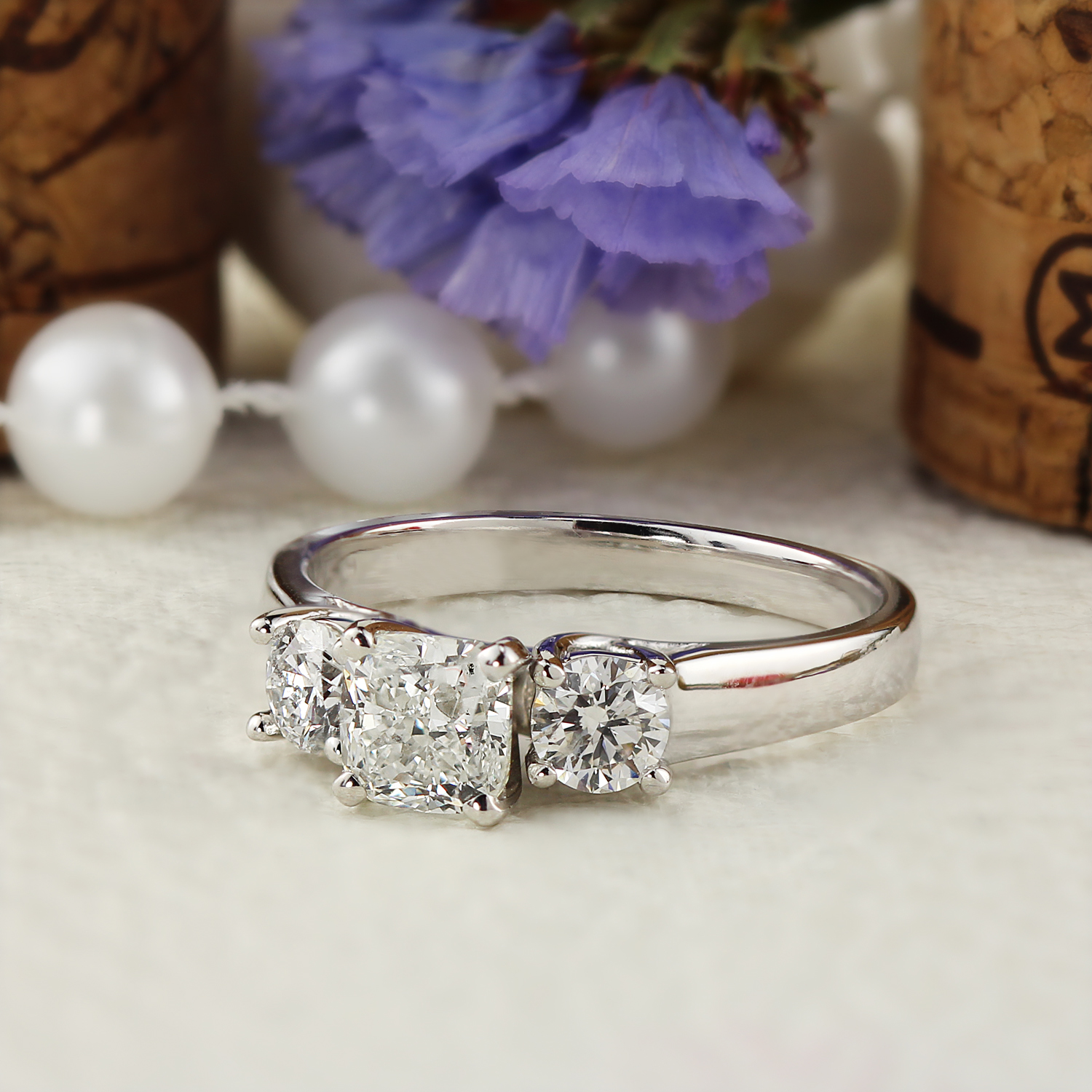 The use of diamonds from Harry’s late mother Princess Diana’s collection has caused many jewelry experts to call it priceless, as the historical and sentimental value of these diamonds would be impossible to replicate. Though, if the ring were to be replicated, the 6.5 total carats in the three stones in her ring might cost around $300,000 to $350,000 if the diamonds were perfect quality.

Harry’s older brother, Prince William, also famously gifted his betrothed a ring with ties to his mother. When William proposed to Kate Middleton in 2010, he gave her his late mother’s blue sapphire and diamond engagement ring as a “way of making sure my mother didn’t miss out on today and excitement,” according to a CNN interview with William.

Markle steps out in a classic, chic ensemble.

The engagement of Britain’s younger prince has made the news across the globe, as the public watches the happy couple celebrate their engagement at numerous public functions. The prospect of another royal wedding, so soon after Prince William’s, also has people buzzing and eagerly awaiting the ceremony. We’re sure that Meghan Markle’s wedding dress will be as chic and enviable as her street style, event wear, and, of course, her incredible new engagement ring.